Hey! So excited about CSN again. CSN Stores has over 200 online stores where you can find everything from a Swing set to cute cookware to chic lighting pieces! Stay tuned for a review.
Posted by Parenting in blue jeans at 5:01 PM 1 comment:

I'm afraid that I'm hitting "snooze" on this blog. I can't say that I won't be back here or there or maybe just later. But, for right now, contributing to Kids on the Grand is fufilling my blogger needs! I hope that you'll visit!
Posted by Parenting in blue jeans at 10:58 AM 1 comment: 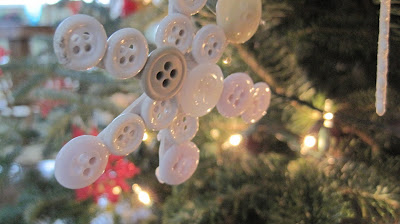 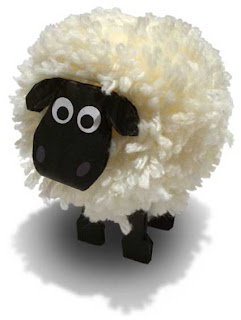 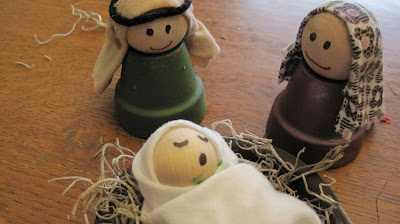